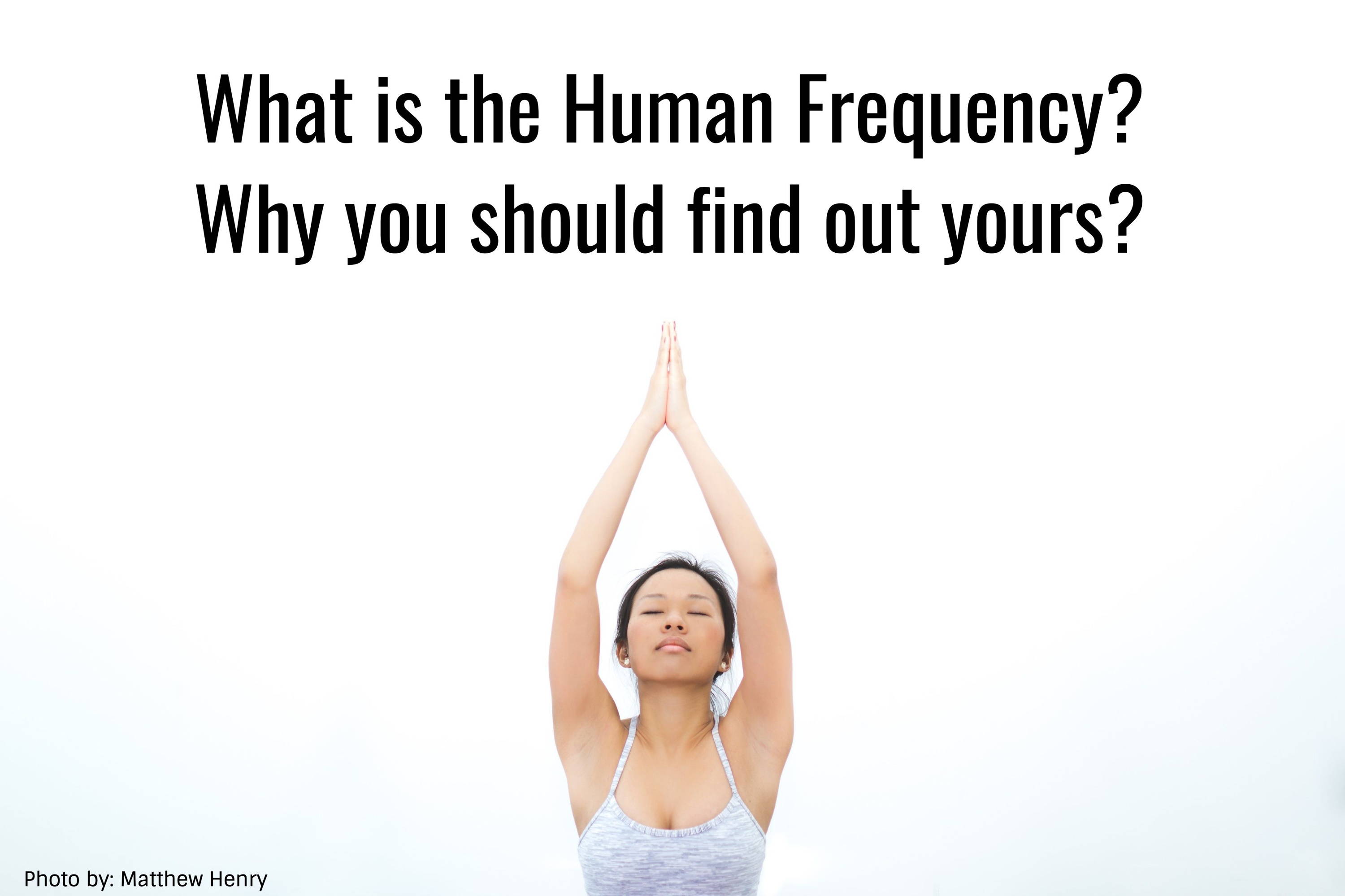 What is the Human Frequency?

Like radio waves, we all have a frequency within us since the day we were born. Every newborn comes to this world with his/her frequency, which determines the kind of person he/she will be.

Most people are not even aware of their specific frequency.

The ‘human frequency’ is a method that divides all people into 11 different types of frequencies.

Each frequency has specific characteristics, which describe how we perceive life and how we feel or think (interpret situations) when we are at our best, and how we feel or think when we are not at our best. These feelings and interpretations will lead to certain reactions that, in time, will create an outcome in our life. As long as we never take an inner look and understand our specific frequency as well as the way it makes us react in very specific ways to certain people or certain things, our reactions in life will be automatic and less conscientious. Our specific frequency basically runs our life from the day we were born up to the day we decide to increase our mindfulness level and take control over our life. Once we make that conscious decision, the human frequency method helps us understand this initial programming and frequency we have, accept and understand better ourselves as well as others and by implementing the techniques it teaches us, we become less programmed and more in control of our lives.

The method was created and developed in Israel by Shosh Menix and at the moment there are thousands of students and teachers that know how to figure out a person’s specific frequency and use it to help one achieve a greater state of consciousness and solve incompatibilities in one’s life. Furthermore, there is great interest around the world for disseminating this method (for more information, you can contact: erez@menix.co.il).

Why would you want to find out your personal frequency?

All people are like a radio station that is not exactly tuned, because of experiences in their early lives, and that is the reason we experience feelings of disharmony and incompatibility in life.

Once you understand your human frequency and work on it, you are able to solve these incompatibilities in a very short time because this method is extremely precise. Just think about the value of fixing any dysfunctional relationships you might have. Think about the value of having inner peace and mind clarity. Think about being in control of your feelings rather than being controlled by your hidden frequency on a daily basis. This is absolutely priceless. It is a life-changing experience.

How can you find out your specific frequency?

There is a very special way of detecting ones' frequency. By the sense of smell. Yes, that is right! Our olfaction is connected to the limbic brain, which is the most ancient part of the brain. (Think about it – since ancient times – scents had a very important ceremonial role. They helped believers in connecting to their inner self directly, to their inner part without the "interference" of the brain).

Therefore – there is a series of 11 scents, each one of them reflecting the type of person and the mission that a person has in life. By a very organized method of comparison between the scents, we may detect which scent is the most influential in that person’s life, and that shows us the main characteristic of one’s mission in life.

And why would I use a big word like "mission"?

Because each one of us came to this world with a special mission. This mission is mostly hidden, though it can be revealed when one listens to his/her inner self. Every being is a masterpiece. A masterpiece of thoughts, feelings and actions. Those 3 have a very interesting connection between them. And when you add to them the deeper need of the soul – it becomes a fantasy just waiting to be revealed.

For example, a man came to me while having a difficulty in opening a new business. He felt that he could not convince others to join him and help him. First of all, we found out that his frequency was "hidden fire", whose main characteristic is that their feelings are hidden from their surroundings (and usually from themselves), and are manifested by action and execution of things. When they are at their best – their doing is balanced, joyful, enthusiastic and interactive, but when they are not at their best – they are suppressing their feelings and thus they look off, with low vitality, and their inner dire becomes invisible.

As a result, they loose connection with their inner need, their emotions, and thing are not expressed and not going according to plan. By working with him, we found out the roots of this difficulty, we met his fears, he began to trust his inner feelings, he changed the false beliefs about himself. And not only did he succeed in expressing himself better with his business partners, but his relationship with his children improved dramatically as well!

Now – you just have to find the best guide to lead you from survival to consciousness, who leads you to the next level in your evolution.

Samuel Stick (shmuliksh1970@gmail.com) began his career as an economist, and moved from understanding numbers to connecting people to their inner selves. For the past few years, Samuel works as an emotional trainer.

Want to read about "What is Mindfulness?" CLICK BELOW 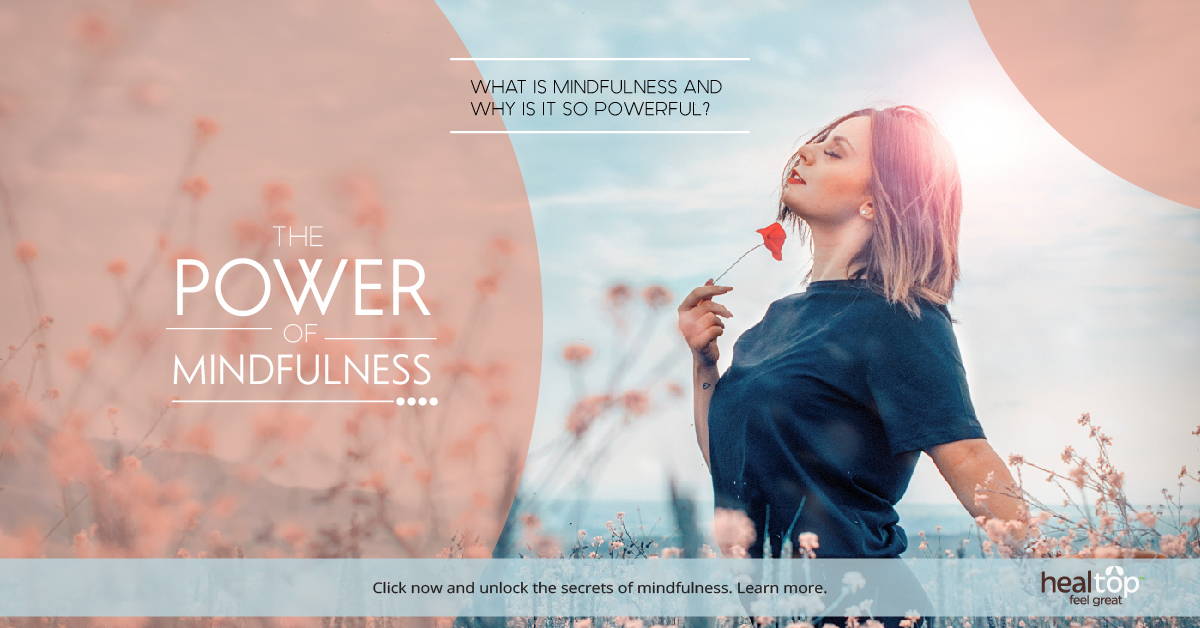